Stay in the Stone Cottage

Come stay with us in the original Stone Cottage! Located in the center of our estate and built from the fieldstone cleared from the land, this unique farm-stay opportunity allows visitors to get a taste of our vineyard lifestyle.

In Italy, many small farms and wineries offer on-site accommodations through a practice known as “agriturismo.” These farm-stays allow visitors to participate in the daily life of the farm and experience local foods, beverages, and other products from an insider perspective. From milking goats to make cheese, to harvesting vegetables for the evening meal, agriturismo-style vacations offer visitors the opportunity to get personally involved in both small farm production and the community of farm life.

In the spirit of this Italian agriturismo, we offer stays at the original Stone Cottage, located in the center of our 13 acre vineyard estate. Come stay with us, meet our family, and spend some time getting to know the ins and outs of wine production at Stone Cottage Cellars. Follow the winemaker on his daily rounds in the cellar, or pick a salad from our garden to pair with a bottle of Stone Cottage Cellars Pinot Gris. If the season is right, grab a pair of shears and harvest some Gewürztraminer grapes, or pull on your rain boots to help wash Pinot Noir bottles in the cellar. Take a drive around the valley to meet some of the other growers and producers in the area, collect some cherished family recipes, and create your own farm-to-table dinner. Staying at the Stone Cottage provides the opportunity to get out into the country and experience the farming community and lifestyle. their two small children and permanently traded the fast pace of the city for the peace of the mountains. For the next 13 years the Stone Cottage was the center of life on the farm, housing the laughter, tears, and joy of family life. Over time, the small family outgrew the cottage, and in May 2010 moved into a new larger house right next door. After a few renovations and a fresh coat of paint, the Stone Cottage opened in 2012 as a guest cottage.

Stone
The outside of the Cottage is made from local fieldstone that has been cleared from the estate over the past hundred years. Before vines were planted, this area was home to some of the largest and most diverse apple orchards in the nation. Travellers passing through the area would spend part of a day clearing rocks from the orchards and making loose-stacked stone walls, in exchange for a night’s room and board. Some of the stone used in building the cottage came from these stone walls as they were moved to accommodate new boundaries, while some came directly off of the field as we cultivated the vines. All of it was laid by winemaker Brent Helleckson.

Artwork
The watercolor artwork displayed in the cottage was painted by artist Cami Bair, a longtime family friend and next-door neighbor. The whimsical nature of her watercolor artwork captures a sense of child-like wonder at the beauty of the area and the realities of life in our community. The Cottage is a 2 bedroom, 1 bath guest cottage with a fully furnished kitchen. Naturally cool nights combined with the insulation of stone provides natural air conditioning if the windows are opened each night and closed each morning. If the nights get too chilly, a small woodstove provides plenty of warmth for the entire house. Appliances include refrigerator, coffee maker, hair dryer, and full oven and stovetop.

Our garden is located just to the west of the Cottage and is open for visitors to pick their own salads and vegetables throughout their stay. Parking space for up to 2 vehicles is available immediately adjacent to the cottage. Free Wifi is provided, but since we’re striving to help people unplug from their hectic lives, you’ll have to bring your own computer or television.

If you have questions, please feel free to contact us at 970-527-3444 or info@stonecottagecellars.com!

What our visitors say about us…

The Stone Cottage was a delightful place to stay for getting away from it all. Looking outside was a real treat because of the lush grapevines and garden. The view was quite expansive that looked at the whole Valley in some spots. The owners are wonderful, and their wine is delicious. It’s well worth staying here!

The cottage and location are lovely. Our hosts were friendly and helpful when we had a request, and gave us good tips on restaurants. The property has amazing views overlooking the Paonia valley and mountains beyond. We would definitely come stay again!

We had such a wonderful time staying at this guest house. We loved the sound of the wind in the trees and vines at night and the cool mountain breezes. The streets are amazing here!

We planned for almost six months to spend time in the Stone Cottage and enjoyed 3 wonderful days and nights. One night we took our blankets and laid by the garden and looked at the Milky Way and all the stars! We picked from the garden for breakfast omelettes. Beautiful views, lovely people.

Thank you for this lovely escape, the warm welcome and morning delivery of strawberries from your garden.

It is very peaceful and comfortable here.

A perfect place! We stay at so many VRBOs – This is #1. What an inspiring family.

My parents and I had such an amazing time here. Beautiful setting and spirit. Loved watching the hummingbirds while drinking coffee in the morning. 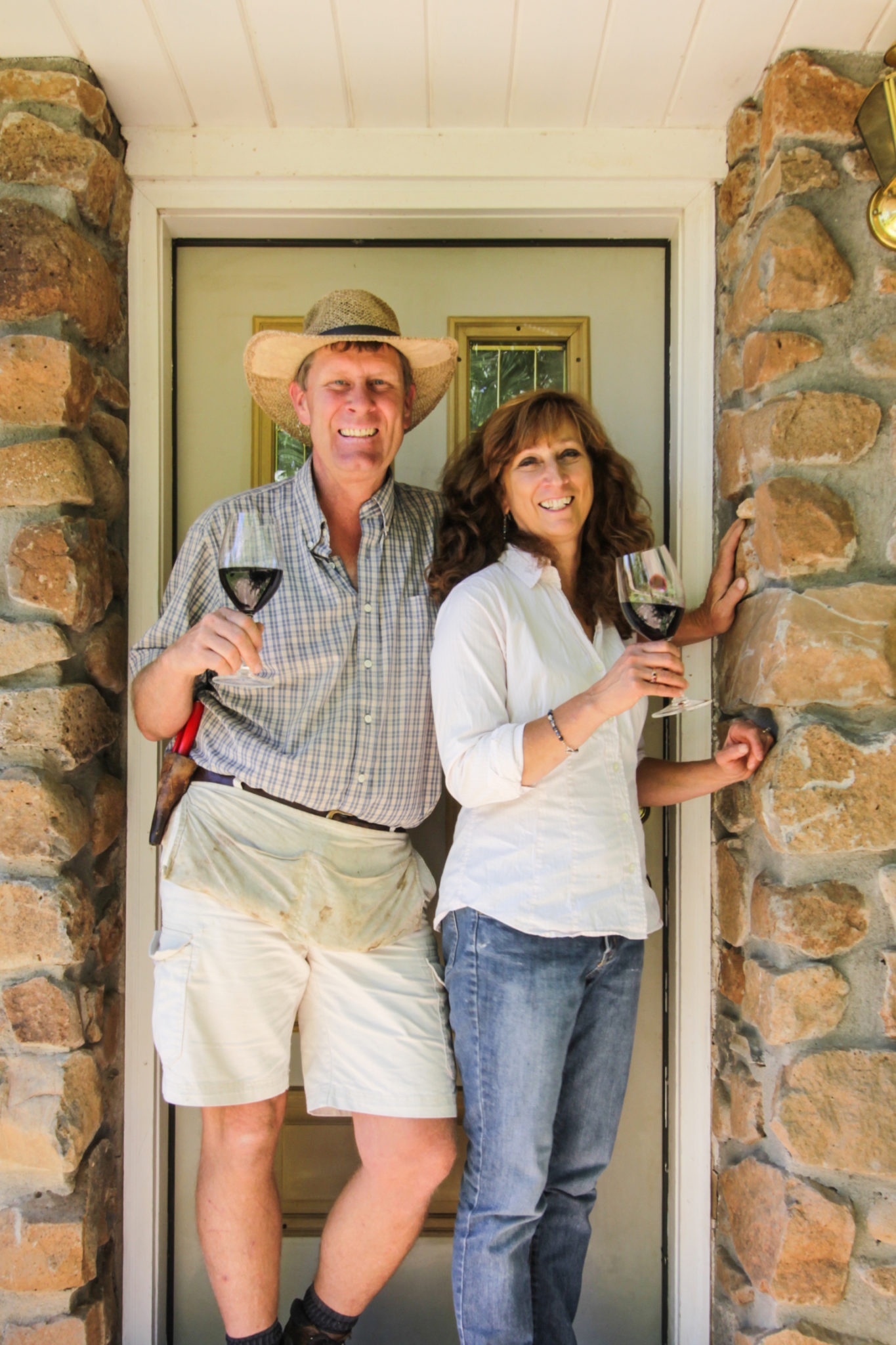 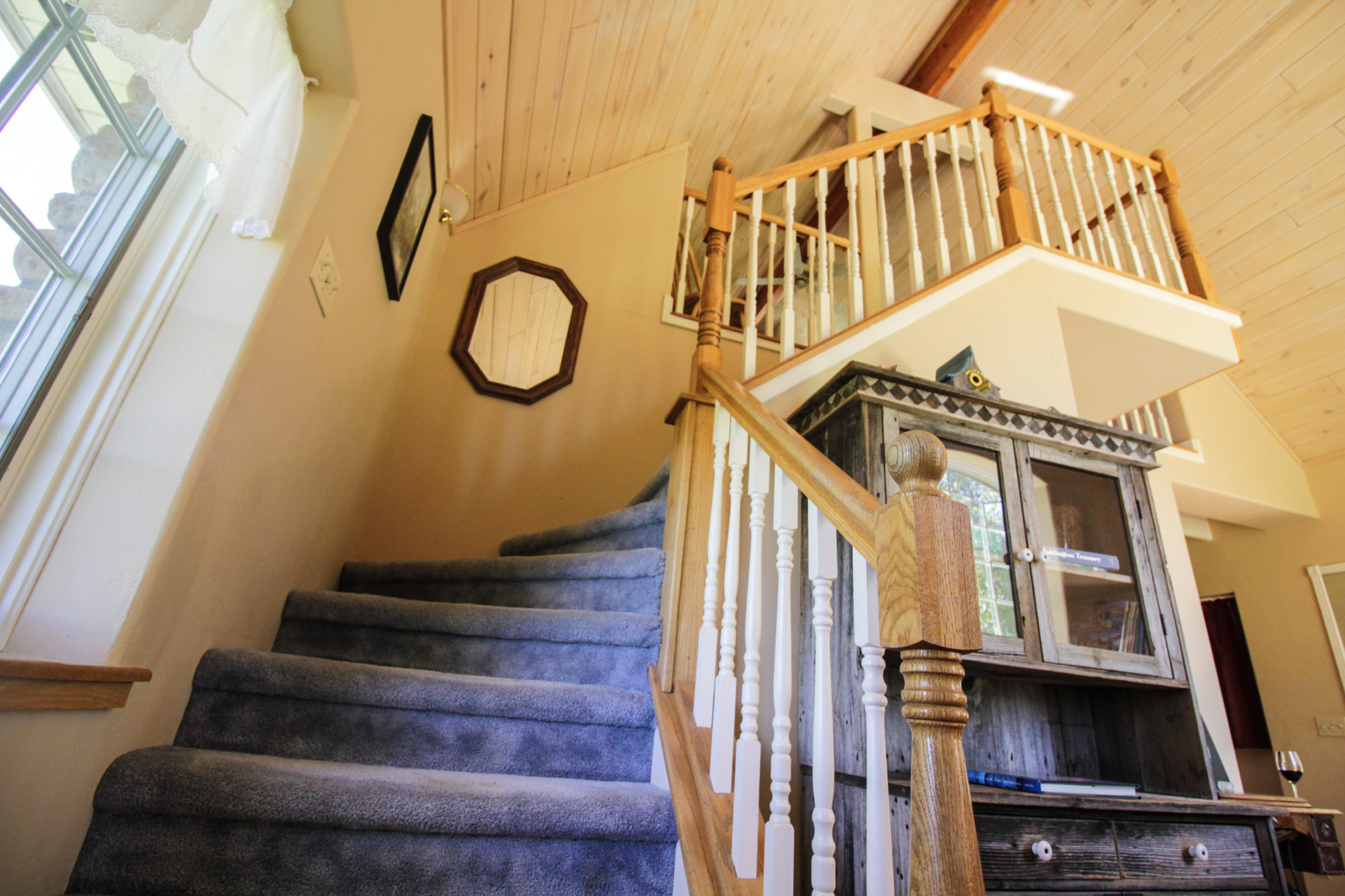 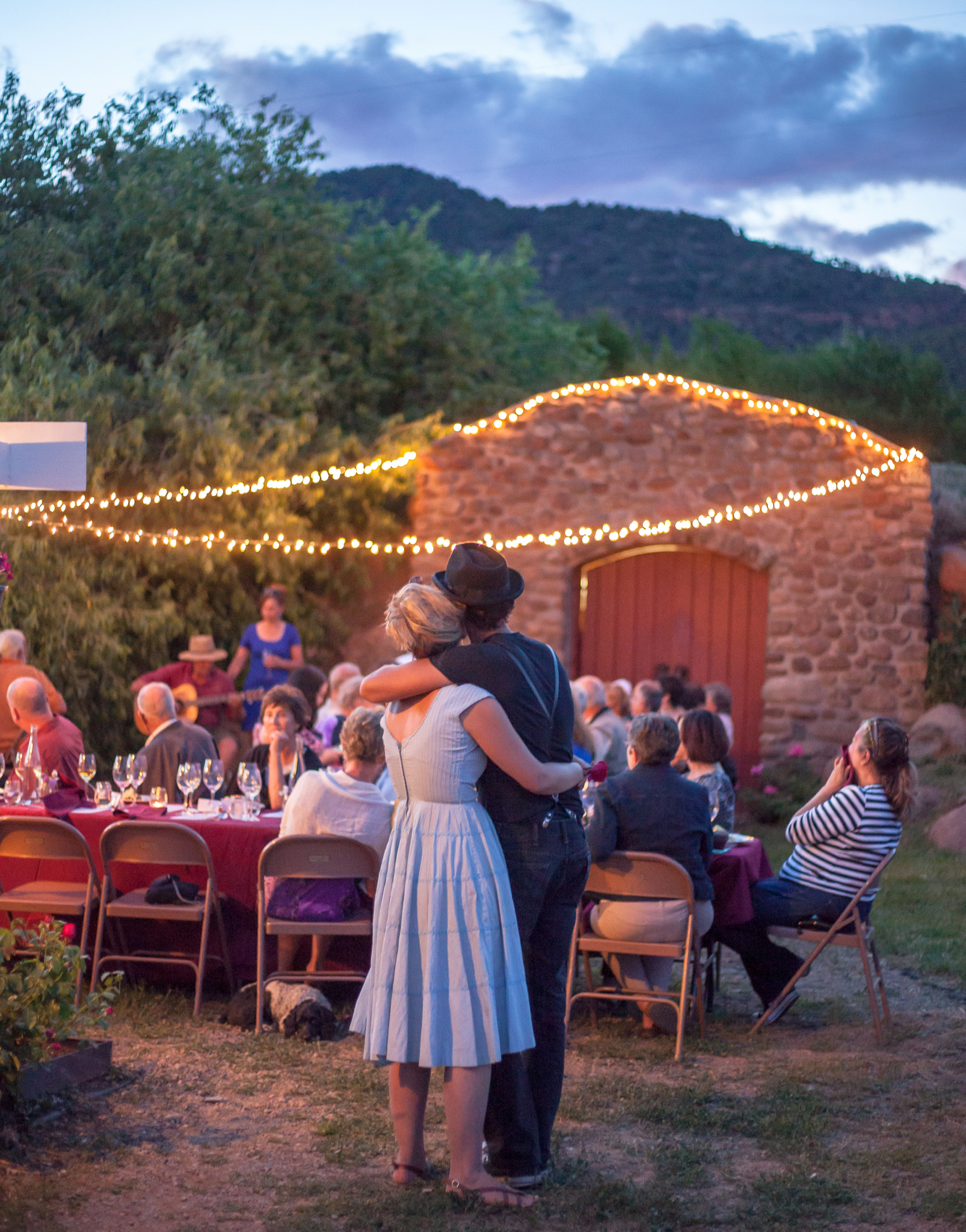 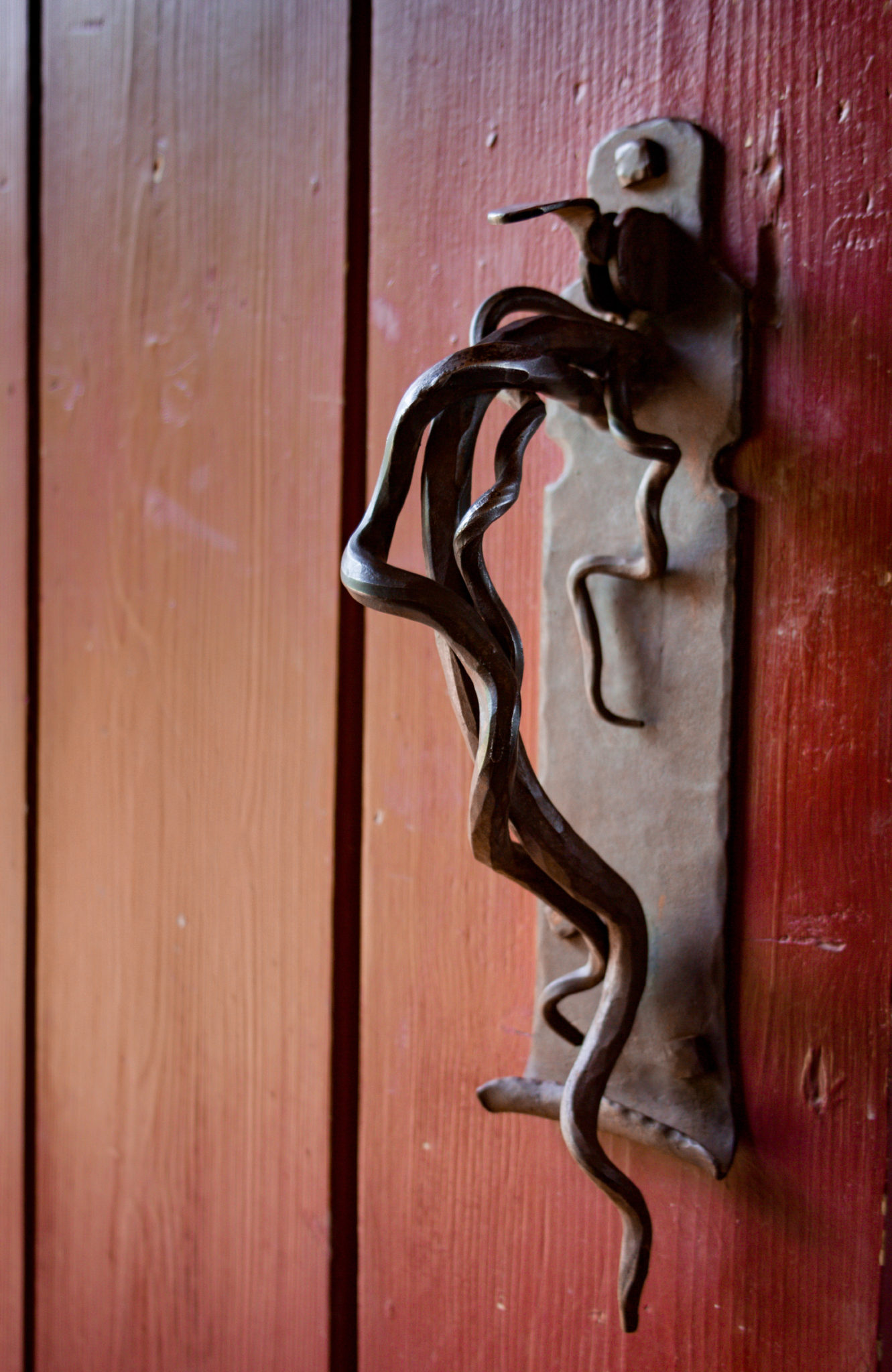 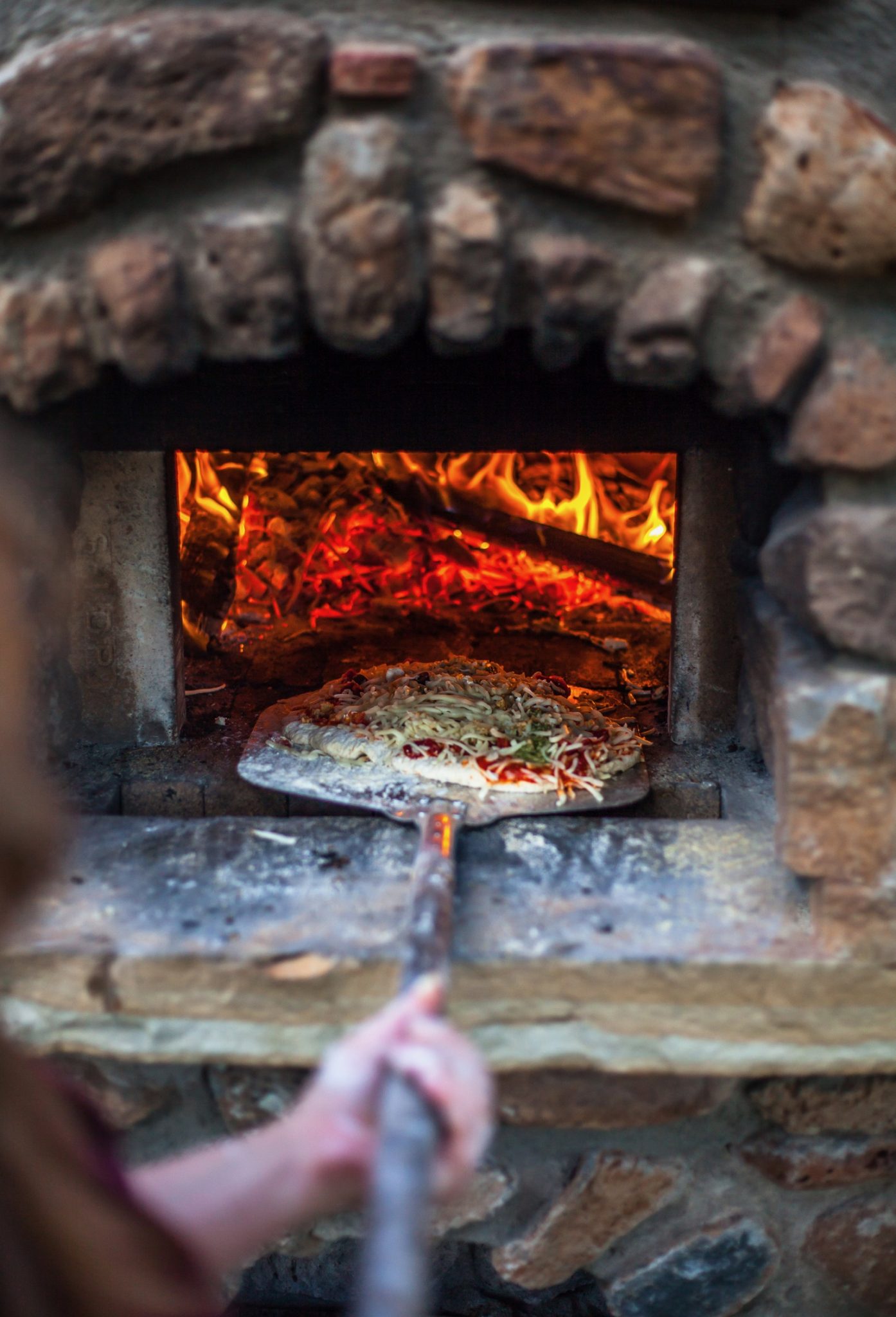 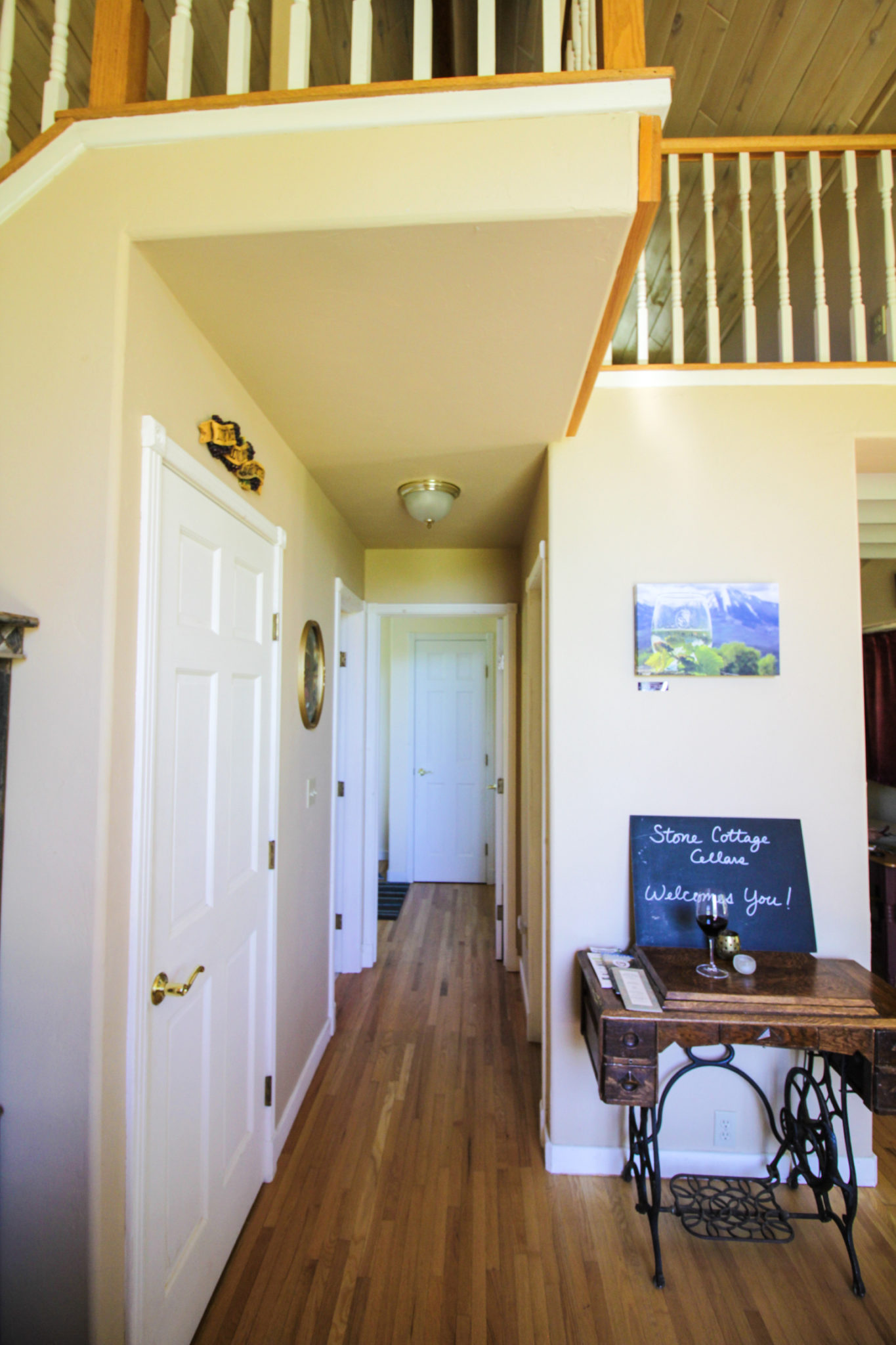 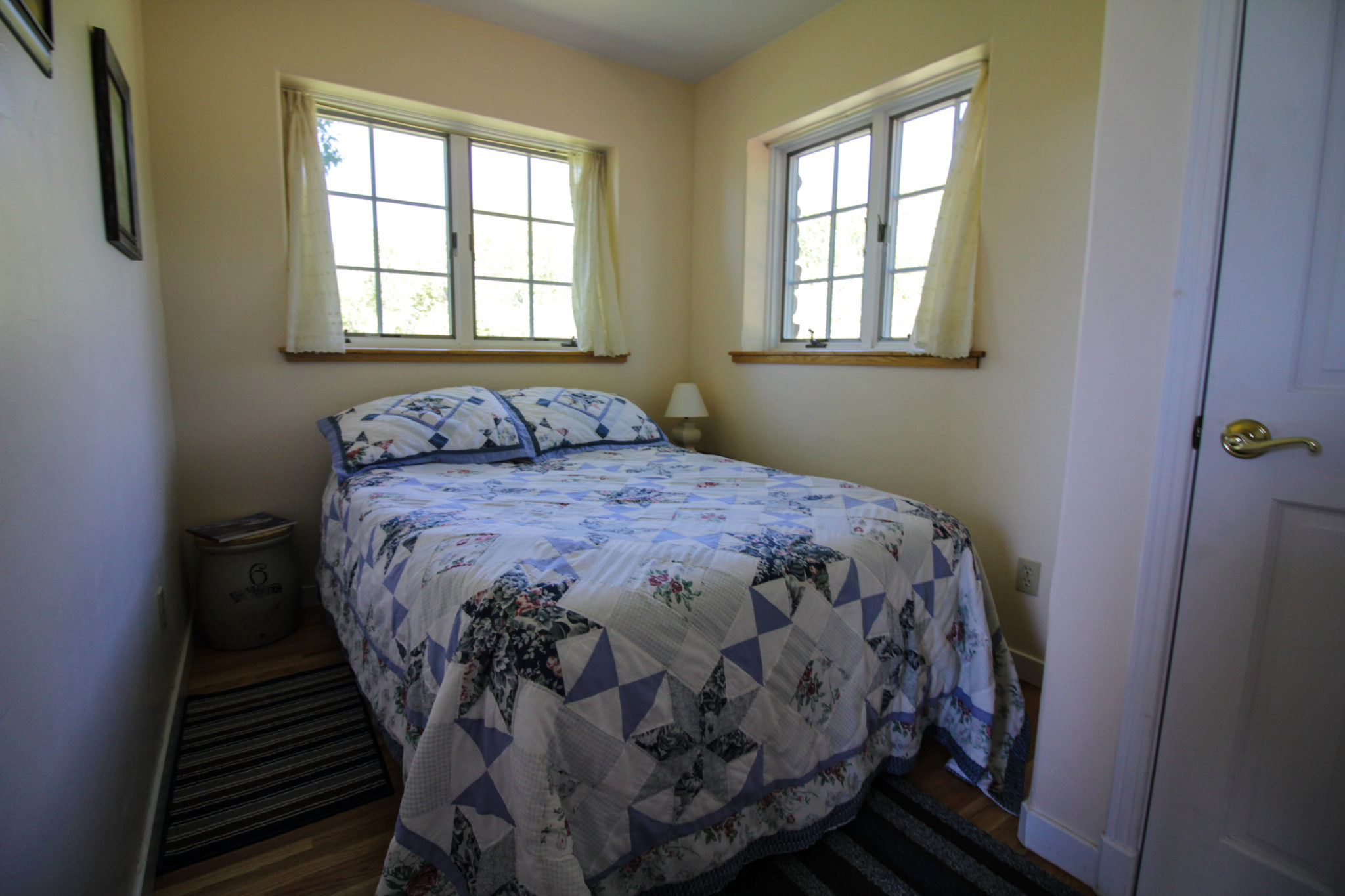 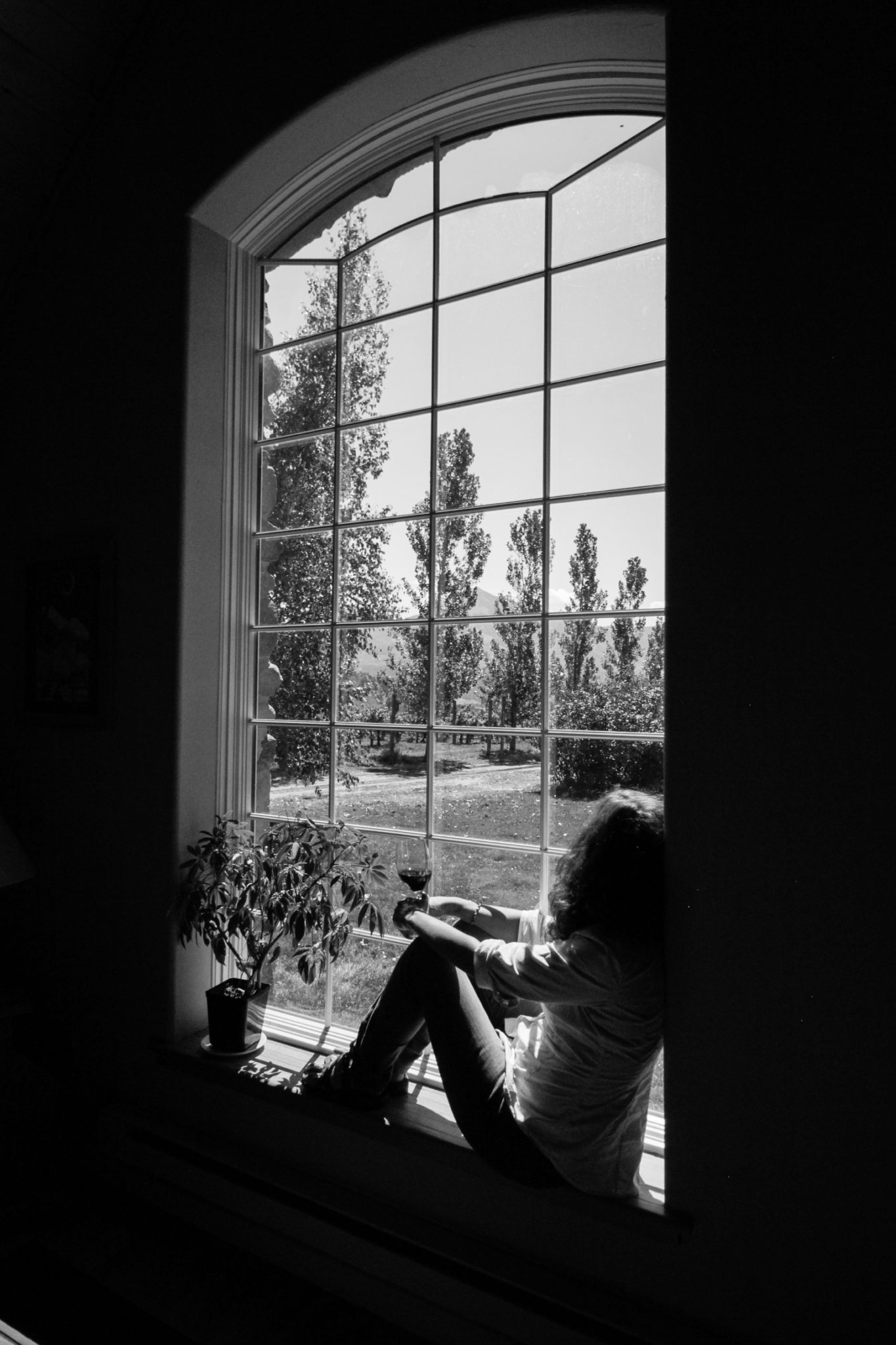 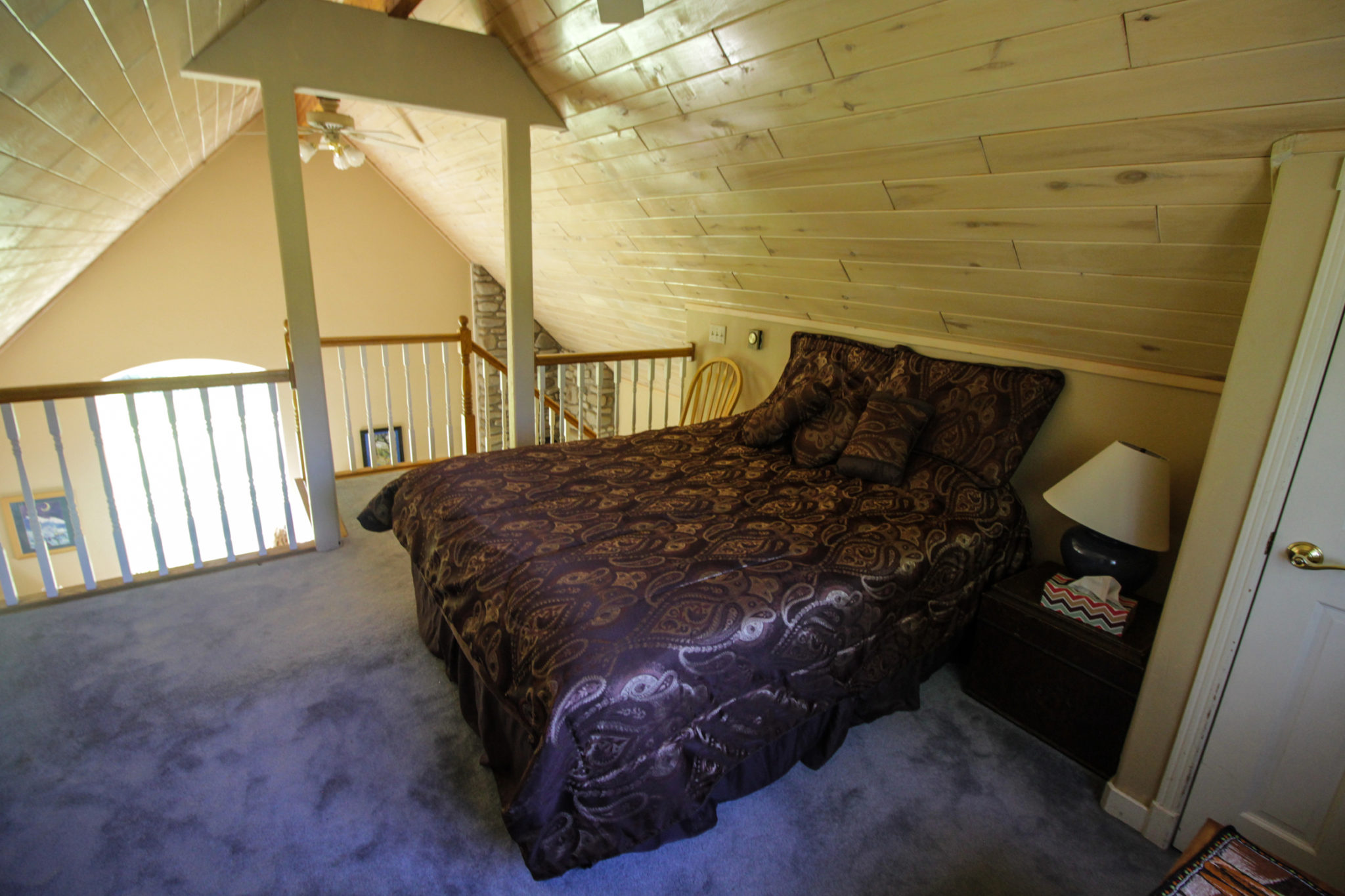 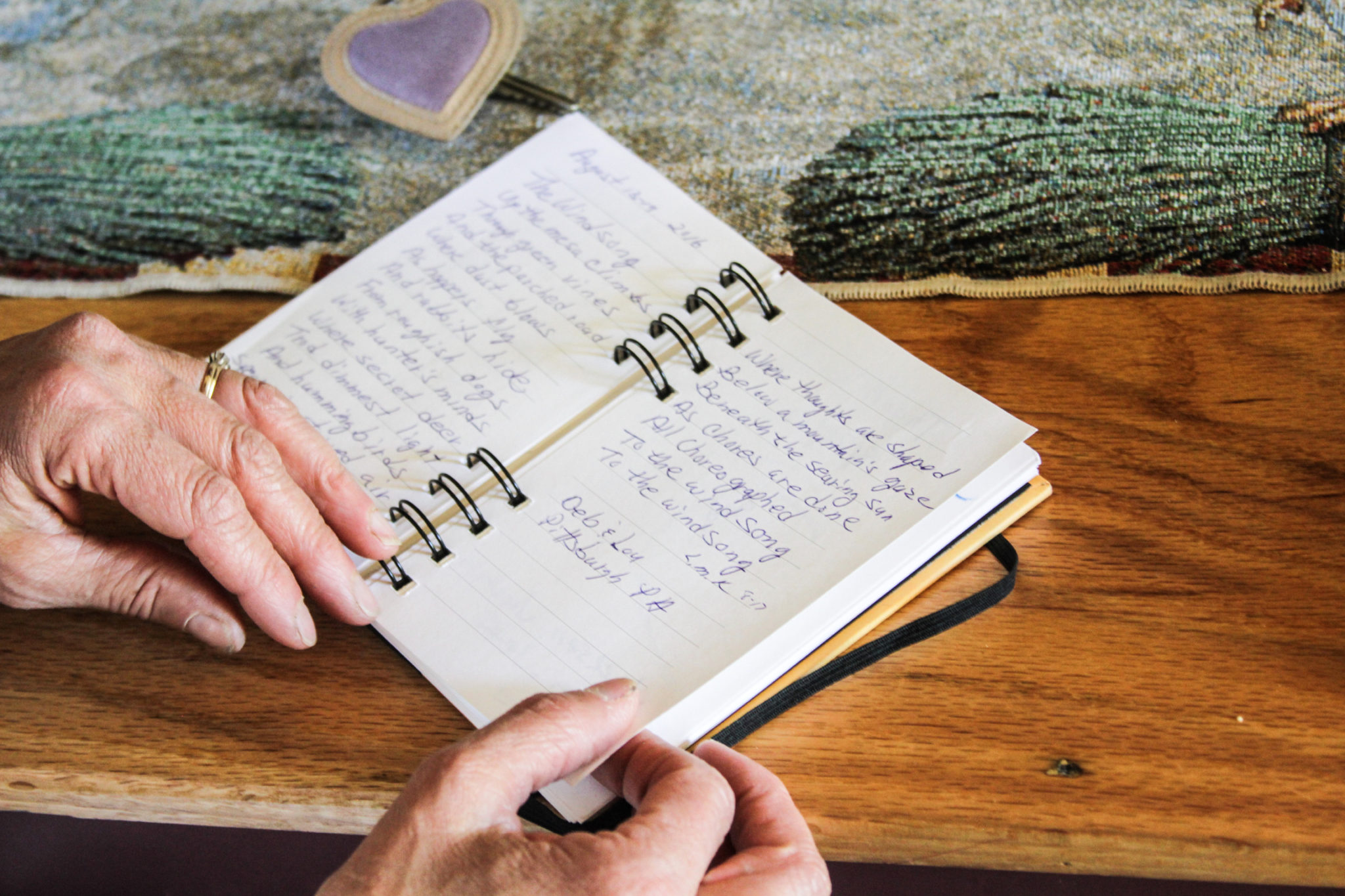 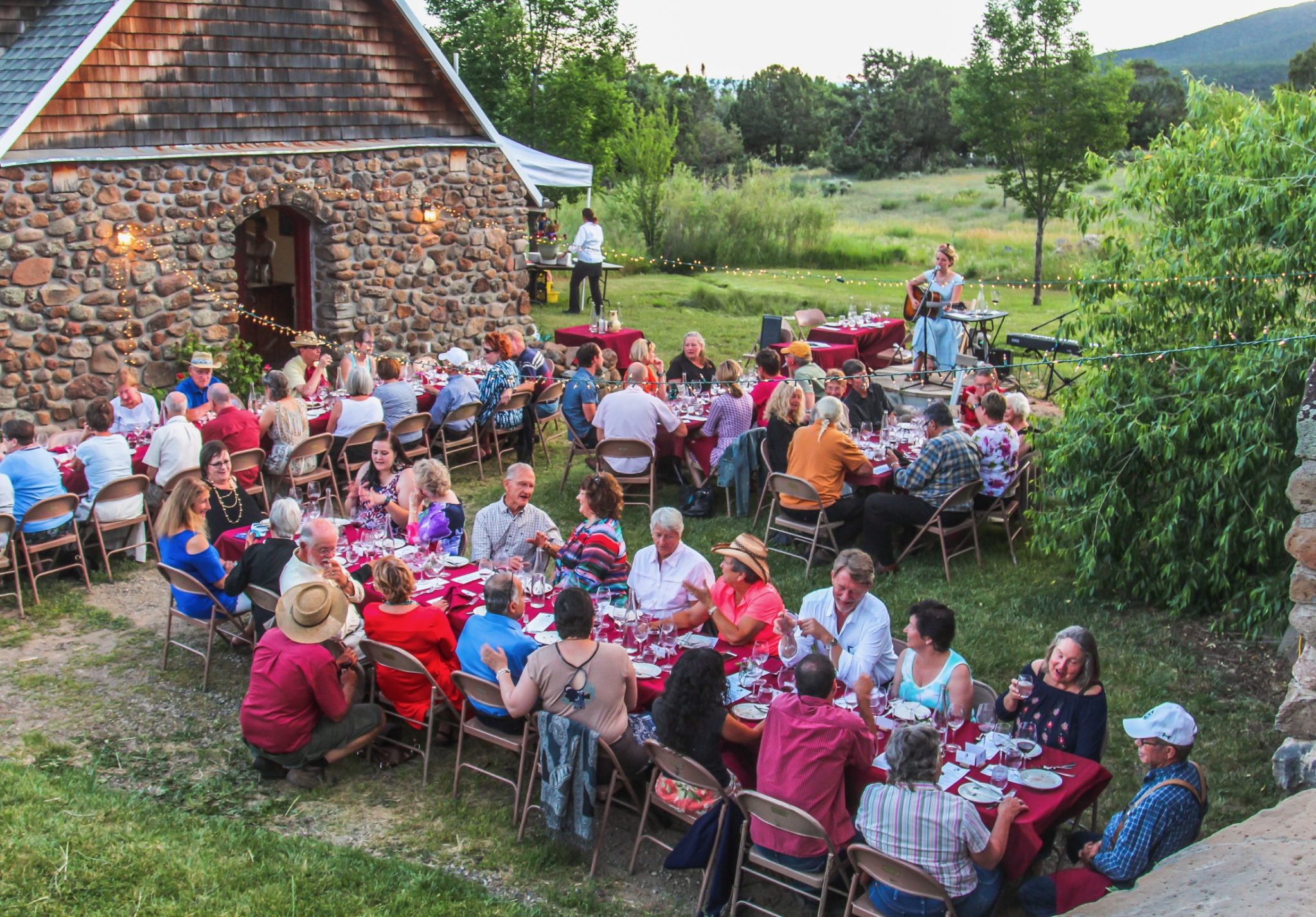 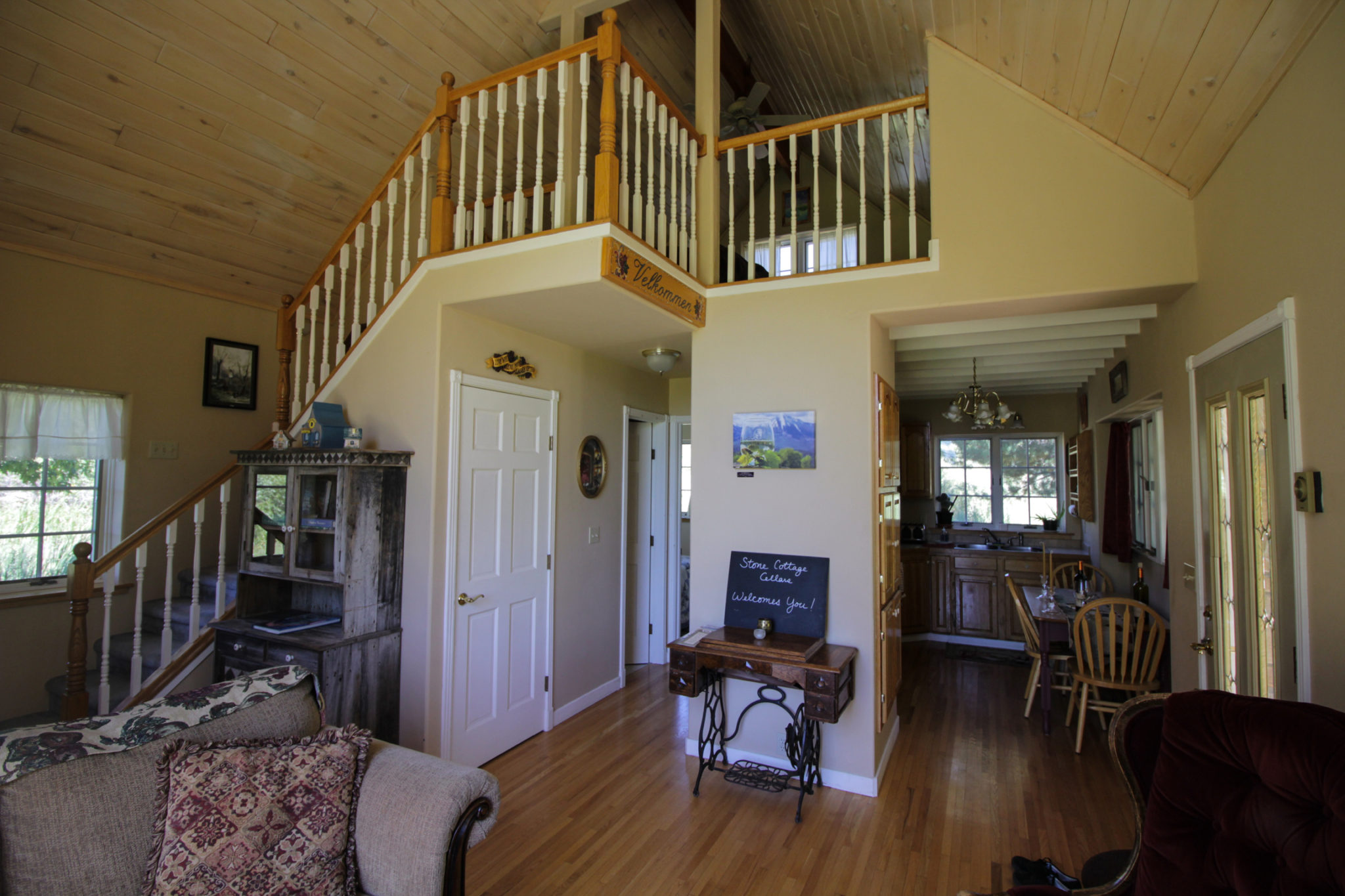 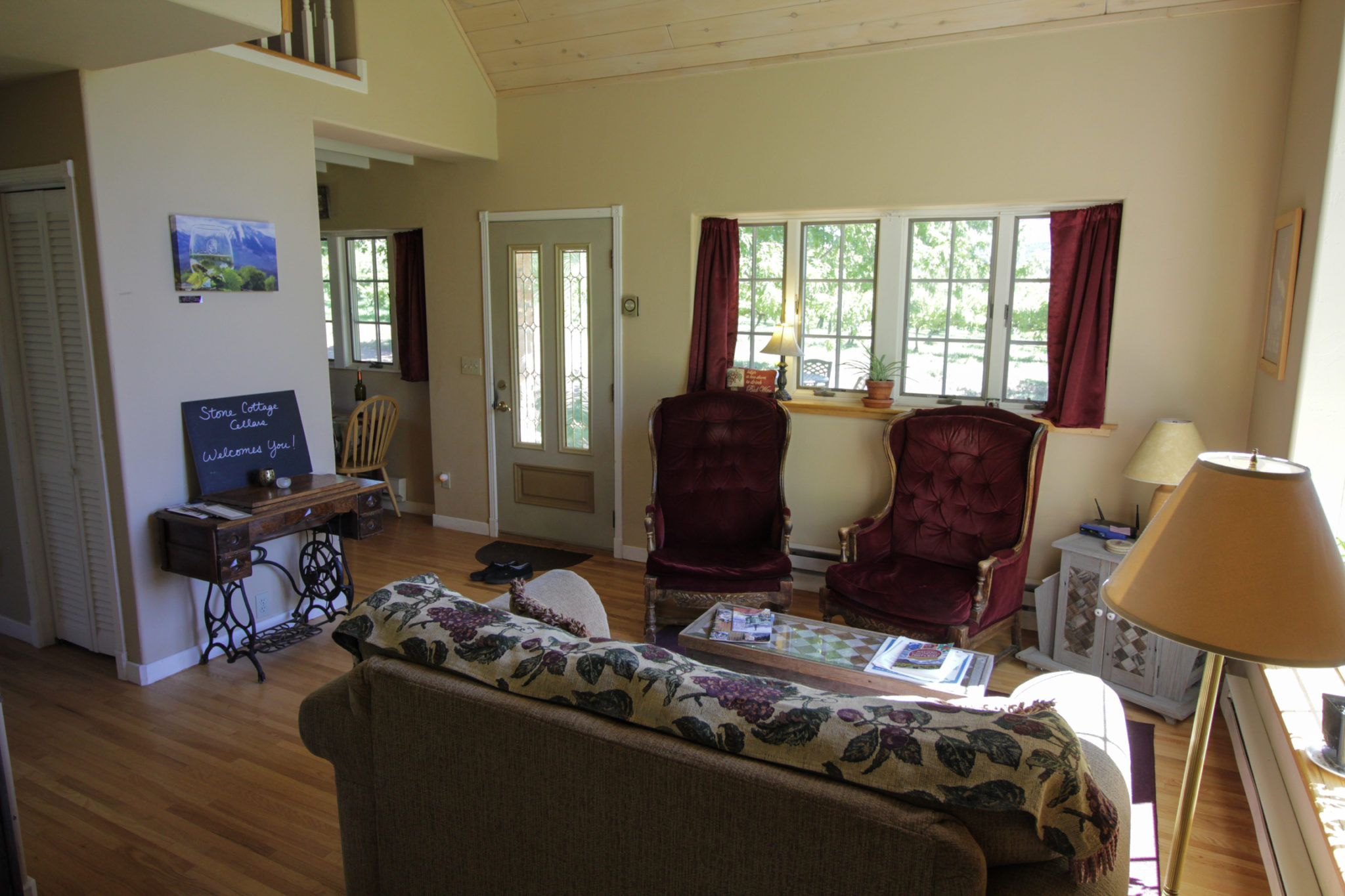 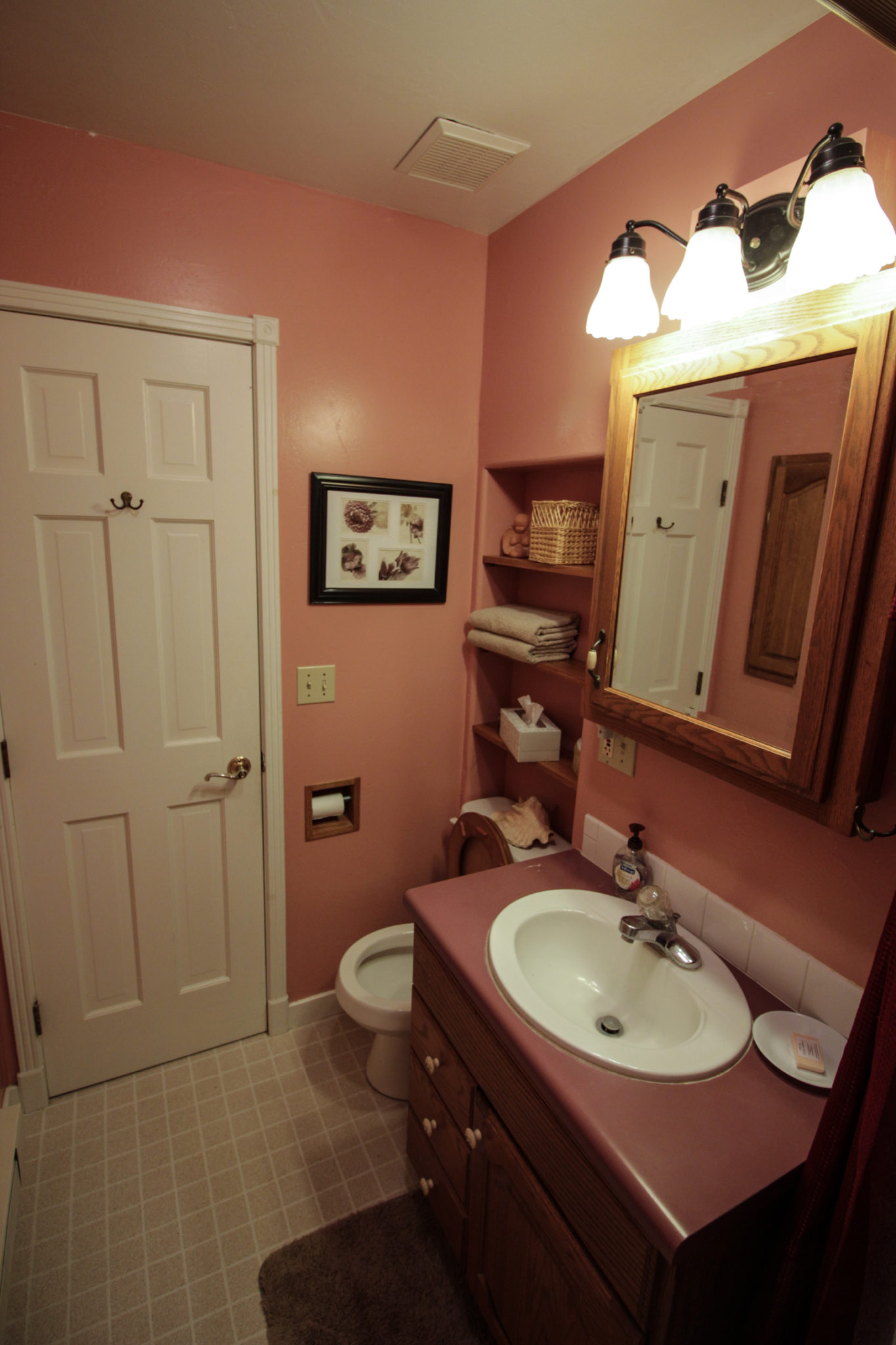 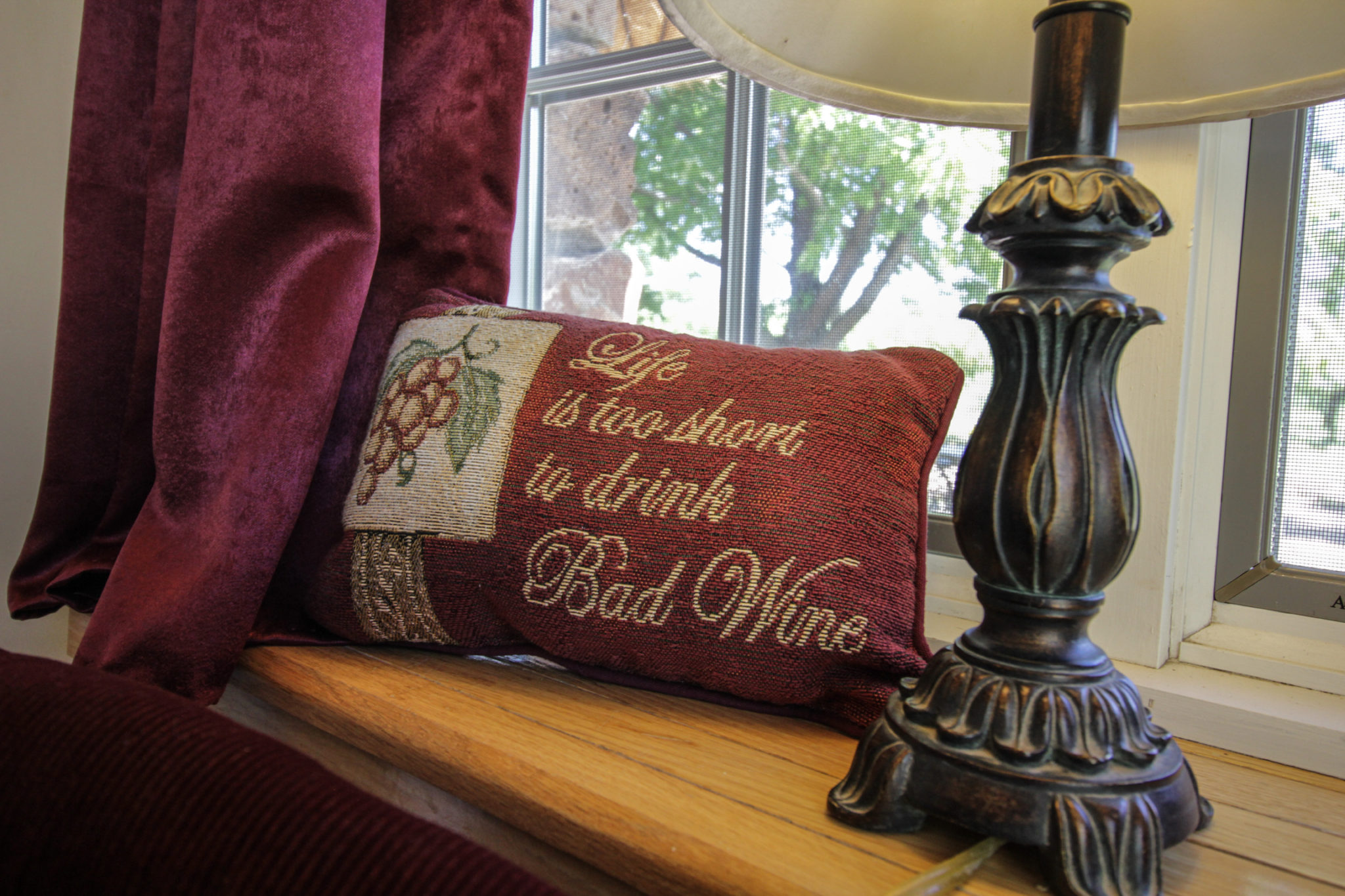 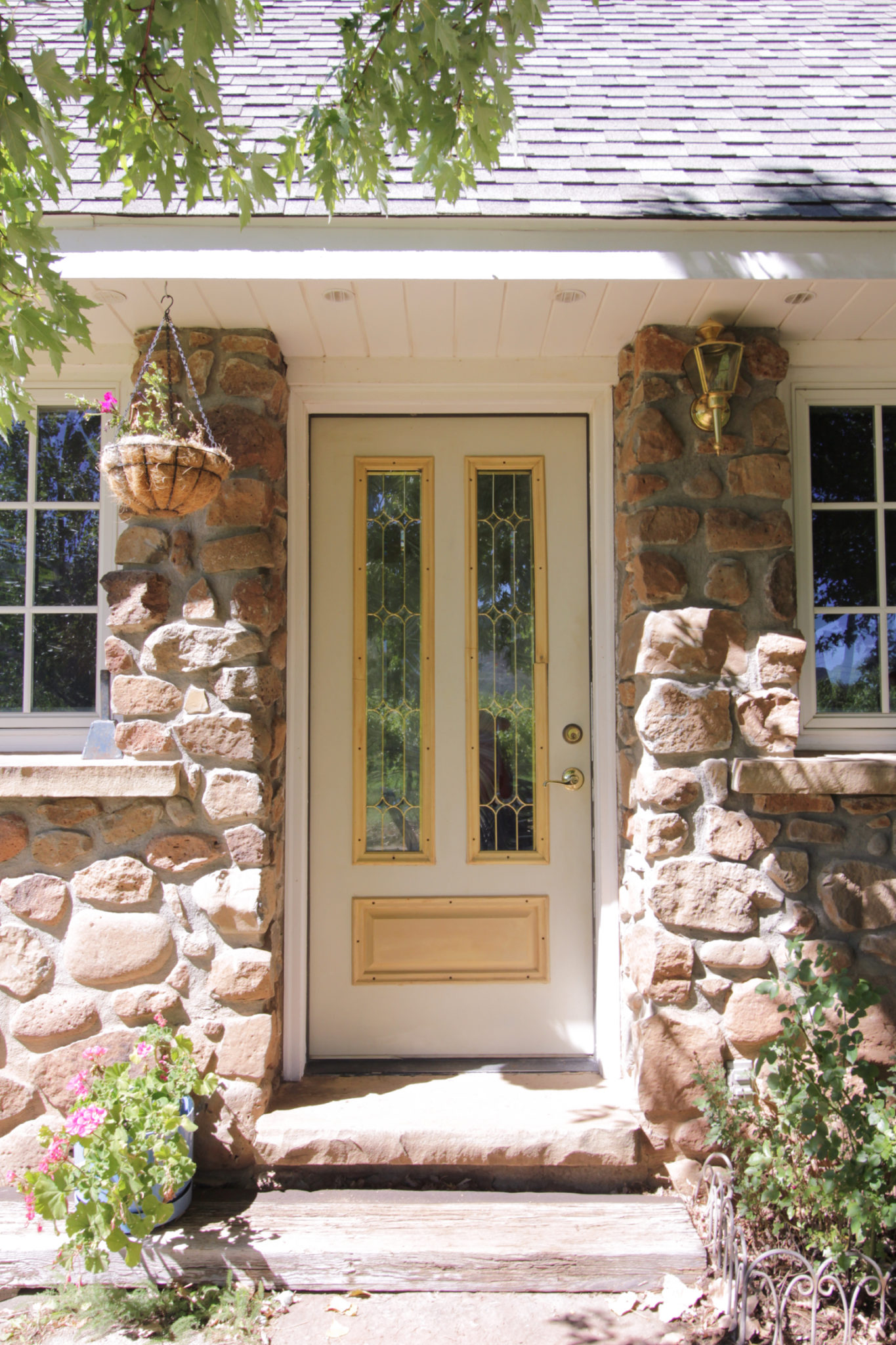 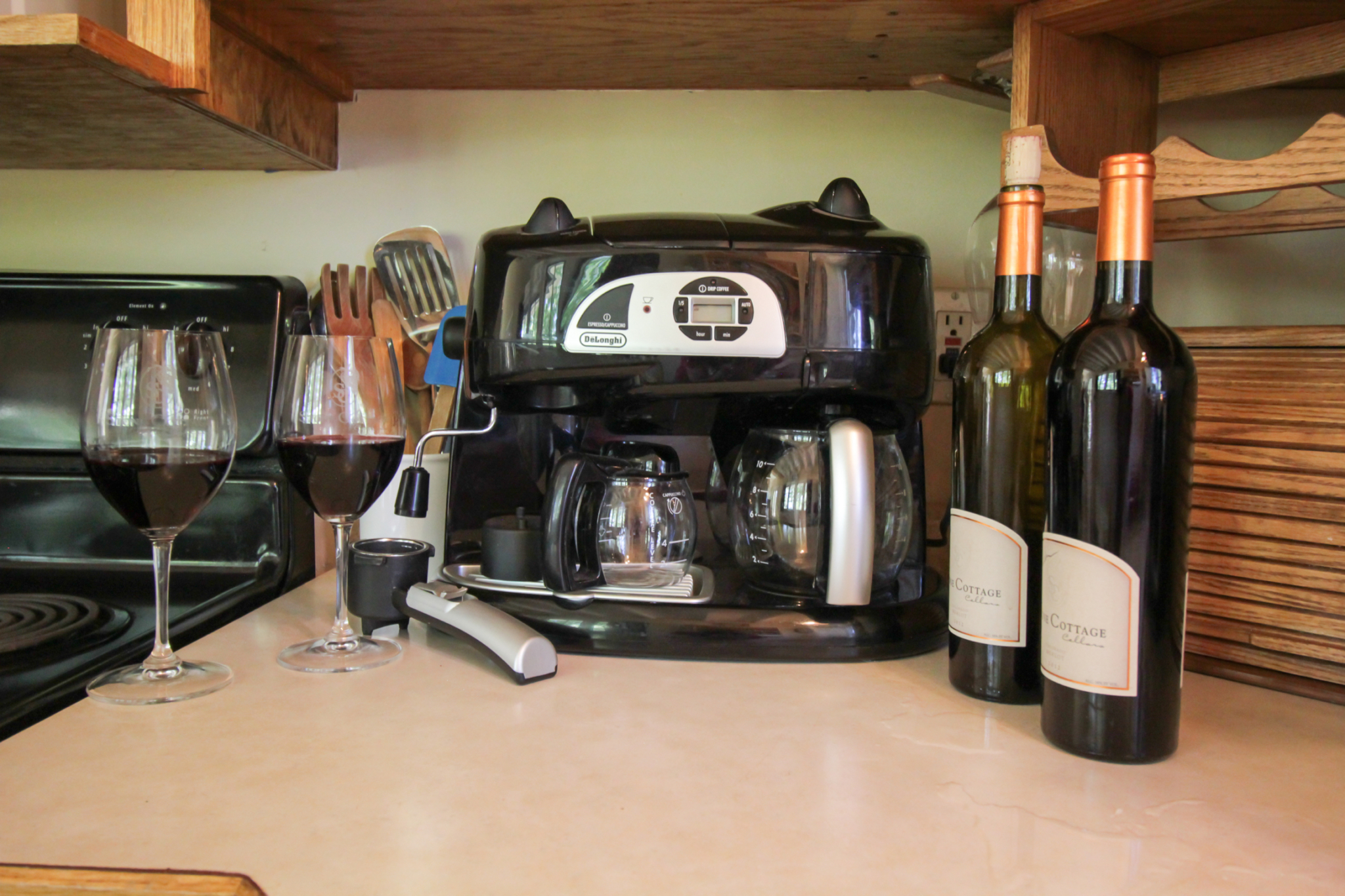 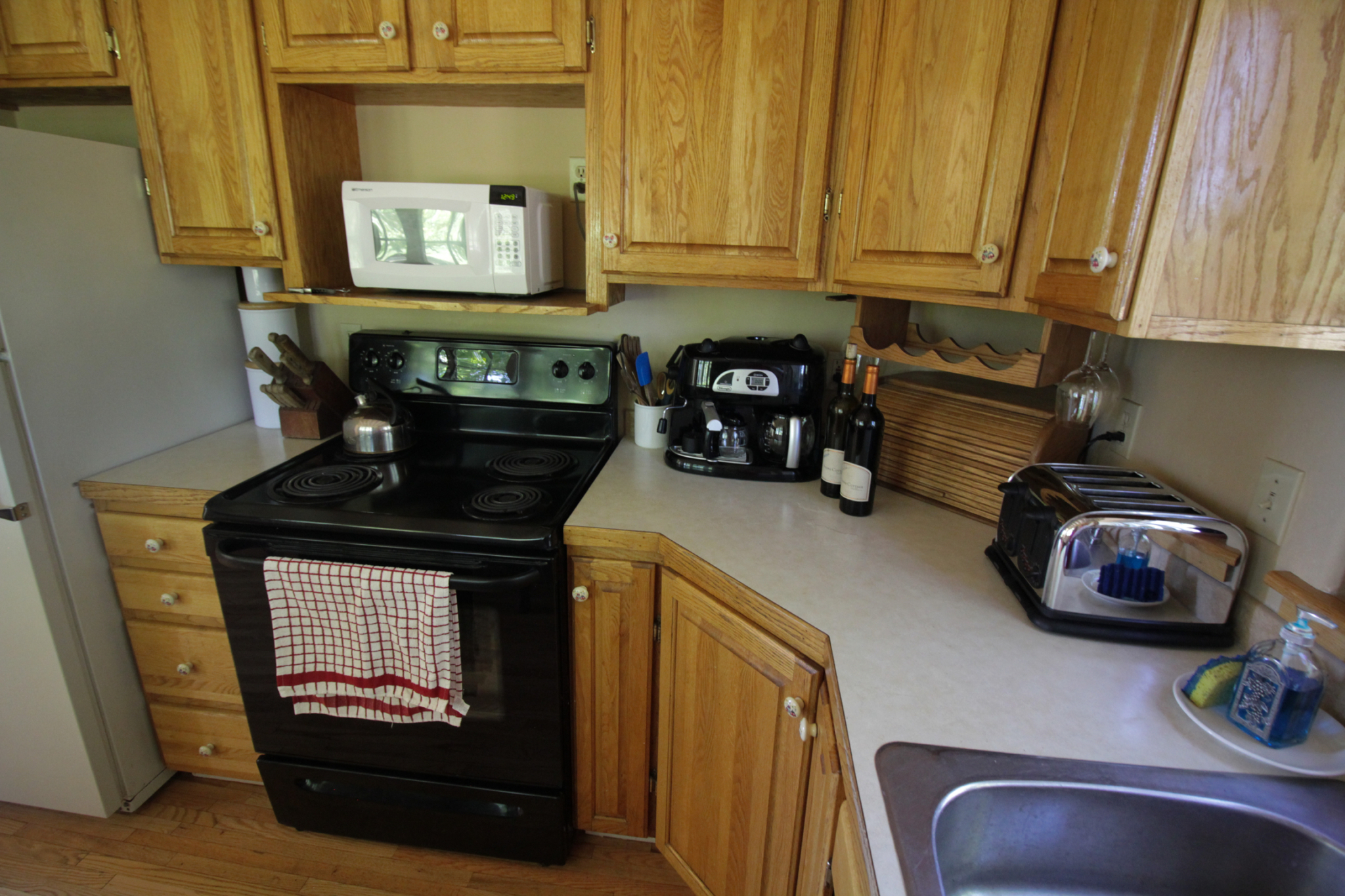 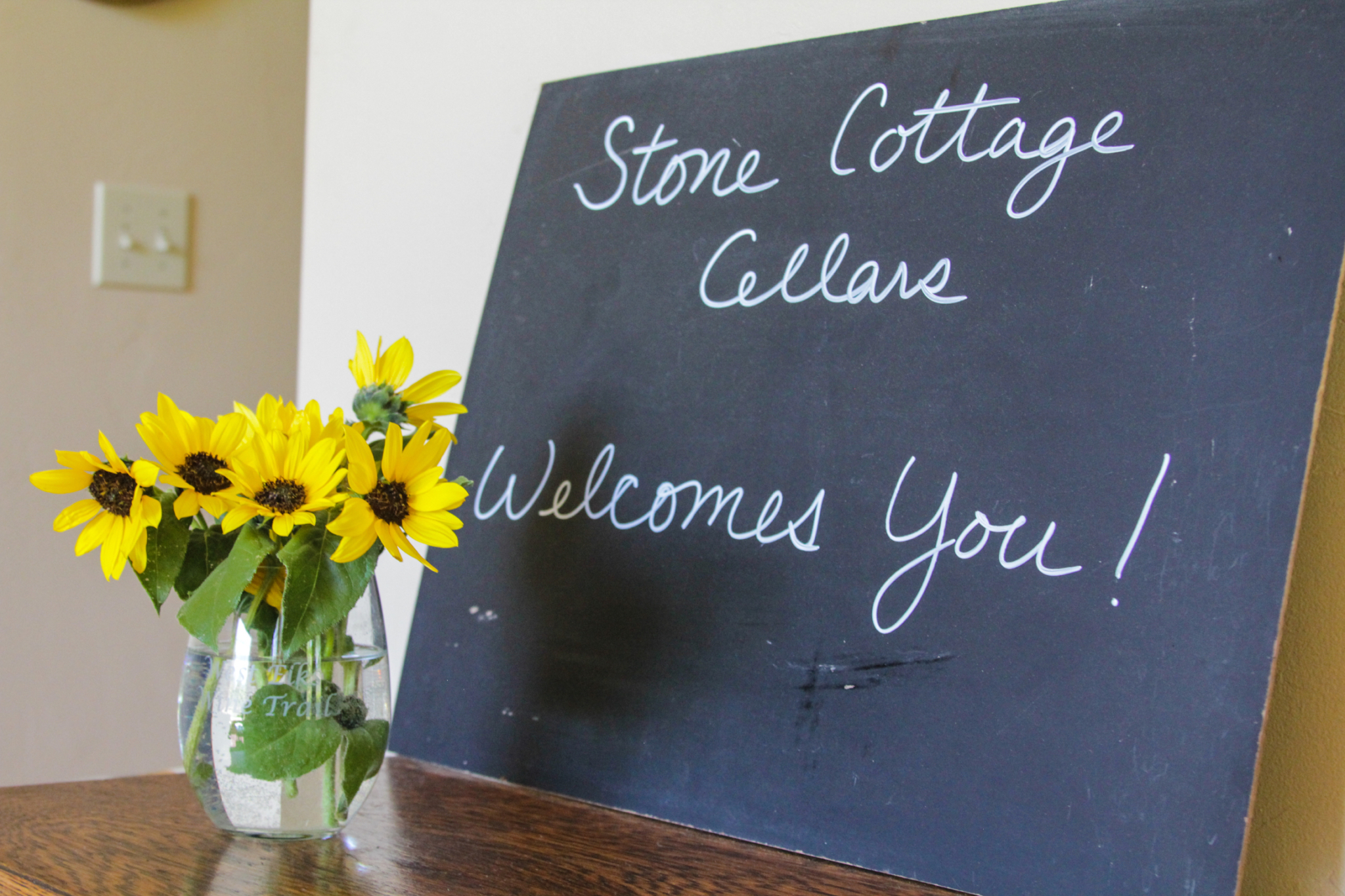